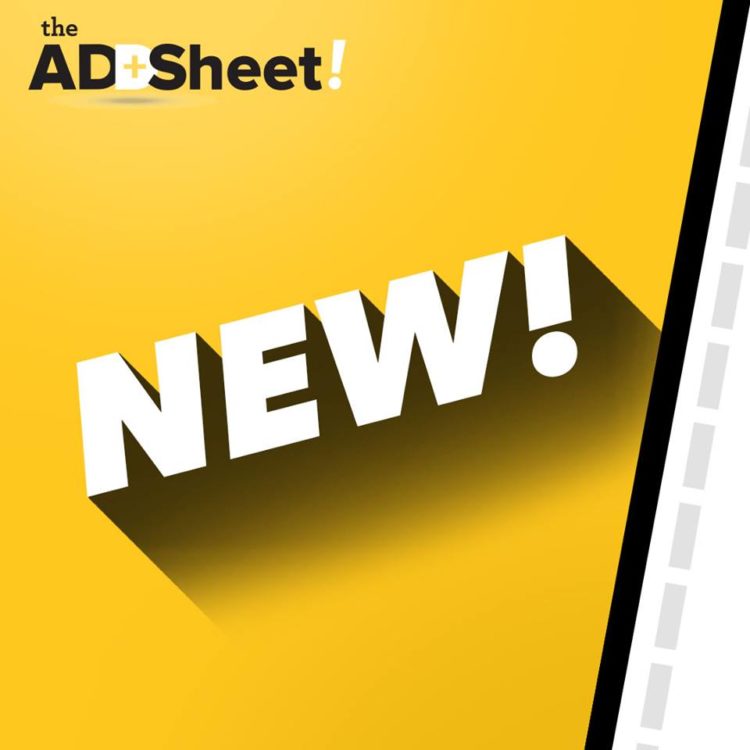 The 50+ Year History of The Add Sheet!

Founded by Larry Grossman in the 1960’s as a college project, the Add Sheet quickly became a cornerstone coupon publication around Columbia, Missouri. Commonly found being handed out every Wednesday on The University of Missouri Columbia – Mizzou’s campus in Speaker’s Circle.

Distributing the tidal wave of Add Sheet’s has always been a large task.  The mass distribution and intense saturation of the publication has been a cornerstone of what made it successful. The Maneater interviewed one of our Add Sheet distributors about a “day in the life” which gives you an understanding of how hard our Street Fleet works for you.

The Add Sheet grew in popularity and was later brought into the family of Modern Media Concepts by Jake Shaefer and Jamie Canine. Later to be known for other brand acquisitions including Marketplace Magazine, The Pump Top Network, and Relocating in Columbia.

This year, the Add Sheet is celebrating it’s 50th year of delivering deals.

A lot has changed. Yet, a lot has stayed the same. “Back in the day” you could buy a Shakespeare’s Pizza for only $2. Now, almost 45 years later, you can still find Shakespeare’s in the Add Sheet and they’re offering $2 off a pizza (larges only). 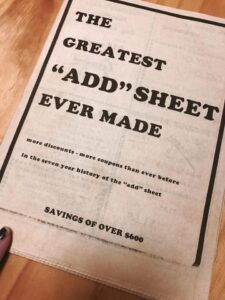 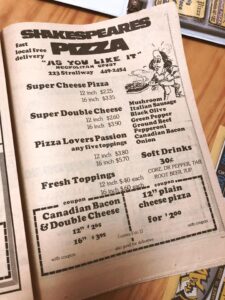 Over the last 5 decades you’ve seen the design change… and improve… to our most recent design in July 2016 to the 2 panel flip book.

Under the ownership of Modern Media Concepts, thought you’d like the glossy paper and high quality full color printing, with the “perfectly glued” spine and reinforced cover to protect your precious deals and coupons.

In February of 2019, under the ownership of new ownership of Brandon Banks & Jill & Tim Overton the Add Sheet took another step towards the 22nd century.  With a new website and the new Facebook Messenger “Deal Bot” we have better ways than ever before to get coupons & daily deals to you.

If you have more ideas, we’d love to hear them.

If you want more to read about the history of The Add Sheet then check out this article from the Missourian.

Until then, we’ll keep delivering you Columbia’s best deals.

Remember just: pick it up and save a lot!