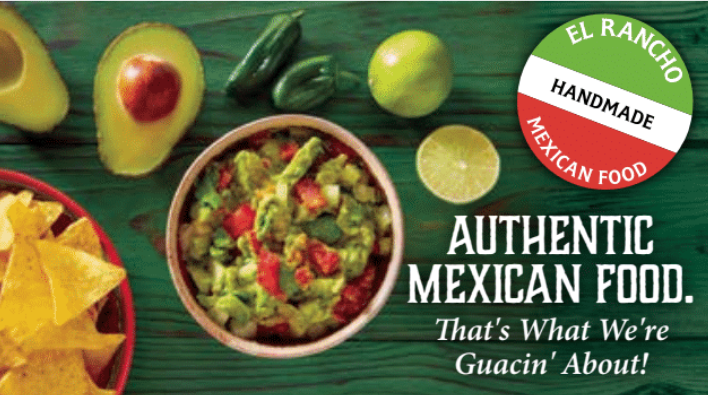 Faustino Vasquez came to the United States from El Ranchito, Mexico in 1977 hoping for a better life. Three decades later, he’s the proud owner of one of downtown’s most popular late-night eateries.

Vasquez discovered the space at 1014 E. Broadway by chance. On his way back to Kansas City, where he had managed Sol Azteca Mexican Grill for seven years, Vasquez decided to take a look around Columbia for a possible restaurant space. Sol Azteca, a sit-down Mexican restaurant, had a run of successful years but had started losing money, and he and two partners, Alvaro Quezada and Rafeal Escamilla, decided to start a restaurant on their own. “We were losing money, so we all decided we needed to sell, close or one of us sell and move up here,” Vasquez said. Vasquez, who was also a minority partner in the restaurant, sold his share of the business and used the money to open El Rancho in March 2002.

When he opened El Rancho, Vasquez knew he wanted to provide students with a post-bar food option and decided to stay open until 3 a.m. “We pretty much try to do anything in our power to make them happy,” he said. It’s good to have a strategy in a town with at least seven other Mexican restaurants and a handful of Taco Bells. It’s not always easy catering to the students. Besides trying to serve hundreds of customers in an hour and a half, there is always a fight ready to break out. “They fight outside,” Vasquez said of his customers, “but not inside, and we’re glad about that. It means they have a respect for us. “They are glad we stay open and put up with them.”